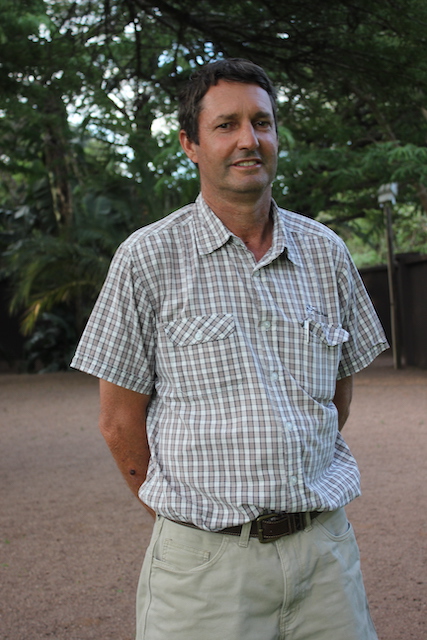 Well-respected Hluhluwe game and cattle farmer Peter John Hassard has been elected as the President of the KZN Agricultural Union, Kwanalu, following the resignation of Josini cotton and vegetable farmer Phenias Gumede.

“Phenias’ commitment to organised agriculture is a massive asset to KZN agriculture and we thank him for his selfless service representing KZN farmers and rural land users, not only at top levels in South Africa, but now also internationally,” said CEO of Kwanalu, Sandy La Marque.

“We are delighted to have such a committed and well-respected farmer of PJ’s calibre take over the reins at such a pivotal time in agriculture in our country,” she said.

Hassard, a respected and trusted leader among both his fellow Hluhluwe farmers and the local Hluhluwe community, together with his father, Peter Hassard, a former president of the KZN Rugby Union, runs a hunting outfitting company called Silversands Safaris in Hluhluwe. Hassard farms between 1500 and 1800 head of beef cattle on their 7000 ha family game farm, which dates back to 1919.  PJ is the 4th generation Hassard to farm the land.

Hassard is also Chairperson of the Hluhluwe Farmers Association, Vice Chairman of the KZN Red Meat Producers Organisation, Director of the Zululand Conservation Trust and serves on the Hluhluwe Land Forum.

“It is a unbelievable honour, and I look forward to the support of every farmer, big or small, to keep Kwanalu a leading agricultural union in South Africa. My goal as President of Kwanalu is to make sure that all farmers are on the same page, as together we are much stronger even if we have different views and outlooks. There must be a common focus for the entire agricultural sector,” said Hassard of his appointment.

He continues, “There is a big future in agriculture in South Africa and if we are prepared to work hard, be honest and have integrity there are lots of opportunities for all involved in the sector”.