The chronic condition of roads and general infrastructure in rural KwaZulu-Natal is stifling food security and economic growth says the KZN Agricultural Union (Kwanalu) reporting on a recent member survey regarding the deteriorating state of the roads in the province.

“The results from a survey conducted in March with our members has confirmed that a severe lack of road maintenance and upgrading of roads is hindering, and in some cases completely preventing, the collection and supply of goods and services to and from agricultural and rural areas,” said Kwanalu CEO, Sandy La Marque.

“The catastrophic state of rural infrastructure and in particular the roads has a direct impact on trade, agricultural and tourist routes throughout the province causing a significant knock on  effect for the entire economy,” she said.

“The essential movement of goods and services is a critical factor to ensuring food security for all. The impact on the economy, the cost of doing business, the production of food and fibre, employment, safe and secure passage for all, the ability to move goods and services to markets and other destinations is under severe strain, all hindering opportunities for economic growth and sustainable and viable business prospects,” said La Marque.

When ranking the road conditions in their districts, 76 percent of survey respondents reported poor conditions, listing life-threatening potholes, uneven road surfaces, a lack of gravel on road shoulders, alien species invasions along roads and overgrown vegetation blocking the line of vision as their major areas of concern.

While 56 percent of respondents reported that there had been some road repairs and maintenance within the last year, 79 percent reported that repair contractors provided poor quality services.

“While we are working hard to generate awareness, gain assistance and have rural roads in KZN prioritised with appropriate budgets, resources, and an ongoing commitment to address infrastructure matters, a collective effort is required,” said La Marque.

To address the need for collective action at district level and to seek urgent action, Kwanalu will embarking on a Roads Campaign. The campaign will look to work within the relevant structures from local, district, provincial and national. Kwanalu has already requested a meeting with KZN MEC for Transport, Community Safety and Liaison, Ms Peggy Nkonyeni, the Department of Transport Director General, Alec Moemi and other relevant officials.

“We are looking forward to engaging with officials on this matter. Food matters little if we can’t get to communities. The movement of food, goods and services is critical for food security, employment and economic growth. Kwanalu and its affiliates across the province are ready to work together to find a common outcome that serves all in the agricultural and rural sector,” said La Marque.

“We are committed to actively addressing this critical matter and will be hosting a Kwanalu webinar for our leadership on Wednesday, 13 April to provide legal and practical support and advice as a starting point,” said La Marque.

Stakeholders from all levels of the value and supply chain are urged to take action in reporting poor road conditions to facilitate in making KZN’s infrastructural repairs and maintenance a priority.

“We require government, municipalities, stakeholders and leadership to be working together at all levels to ensure that the focus of attending to the matter of infrastructure is done with the key economic implications in mind.  When we work together, more can be done –  a lesson that was learnt during the riots that tore through our rural areas last year,” said La Marque. 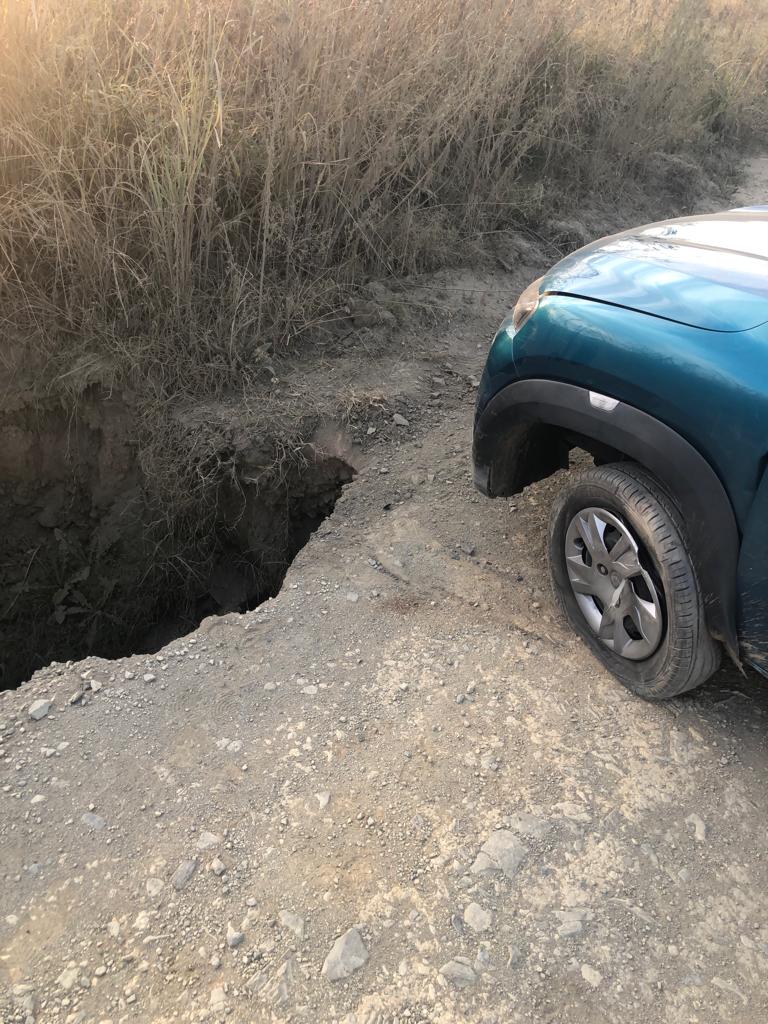 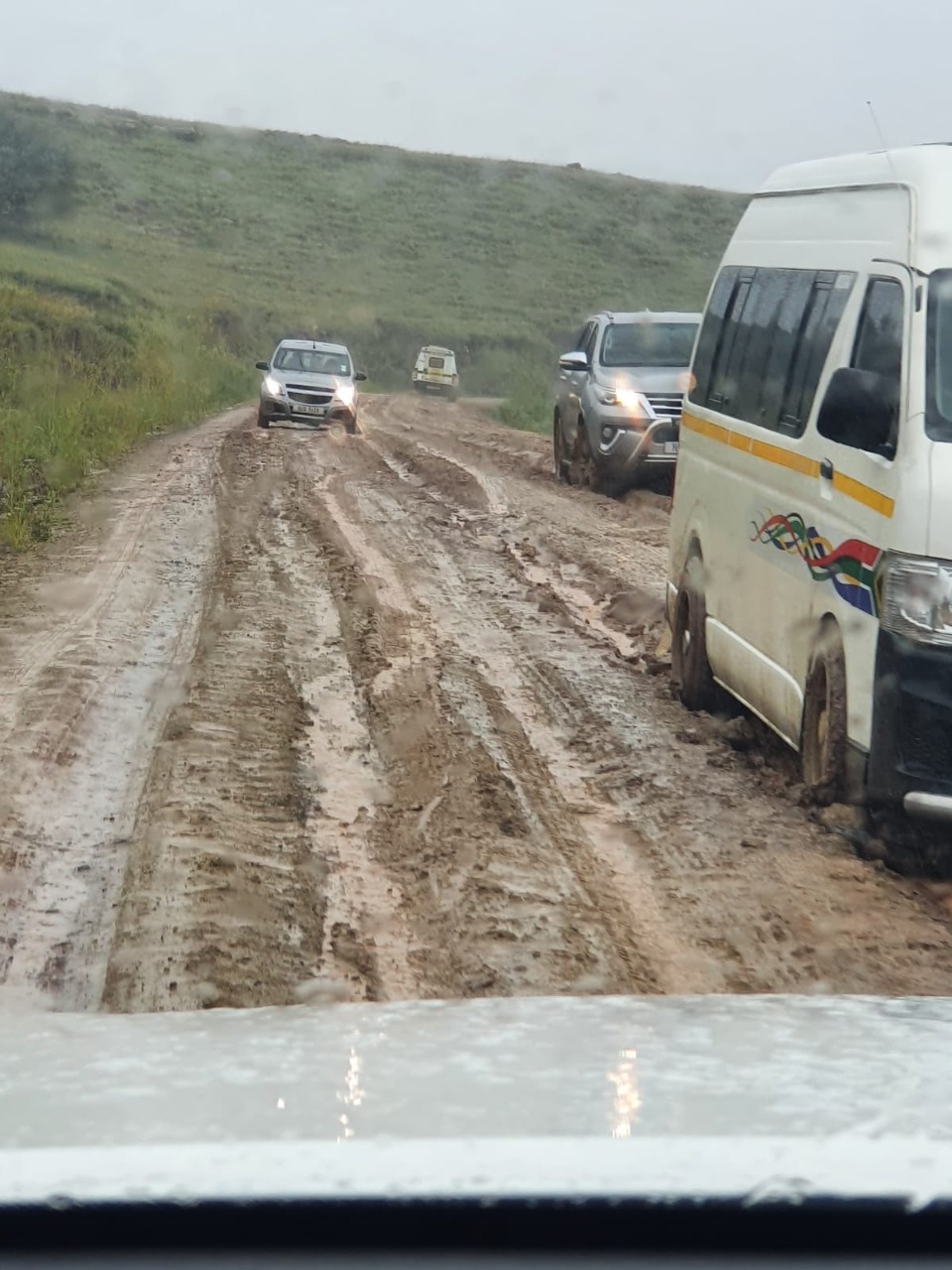 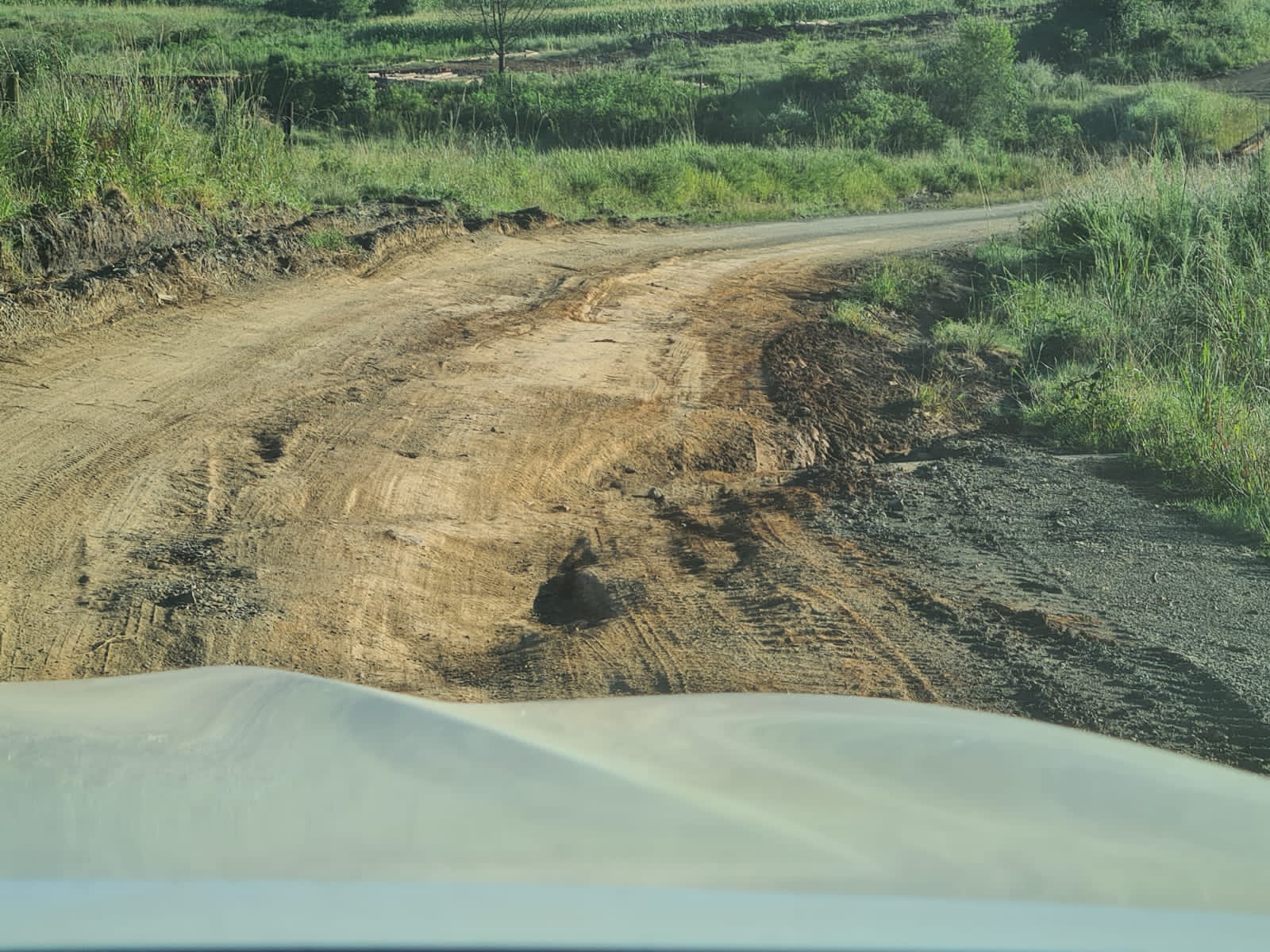 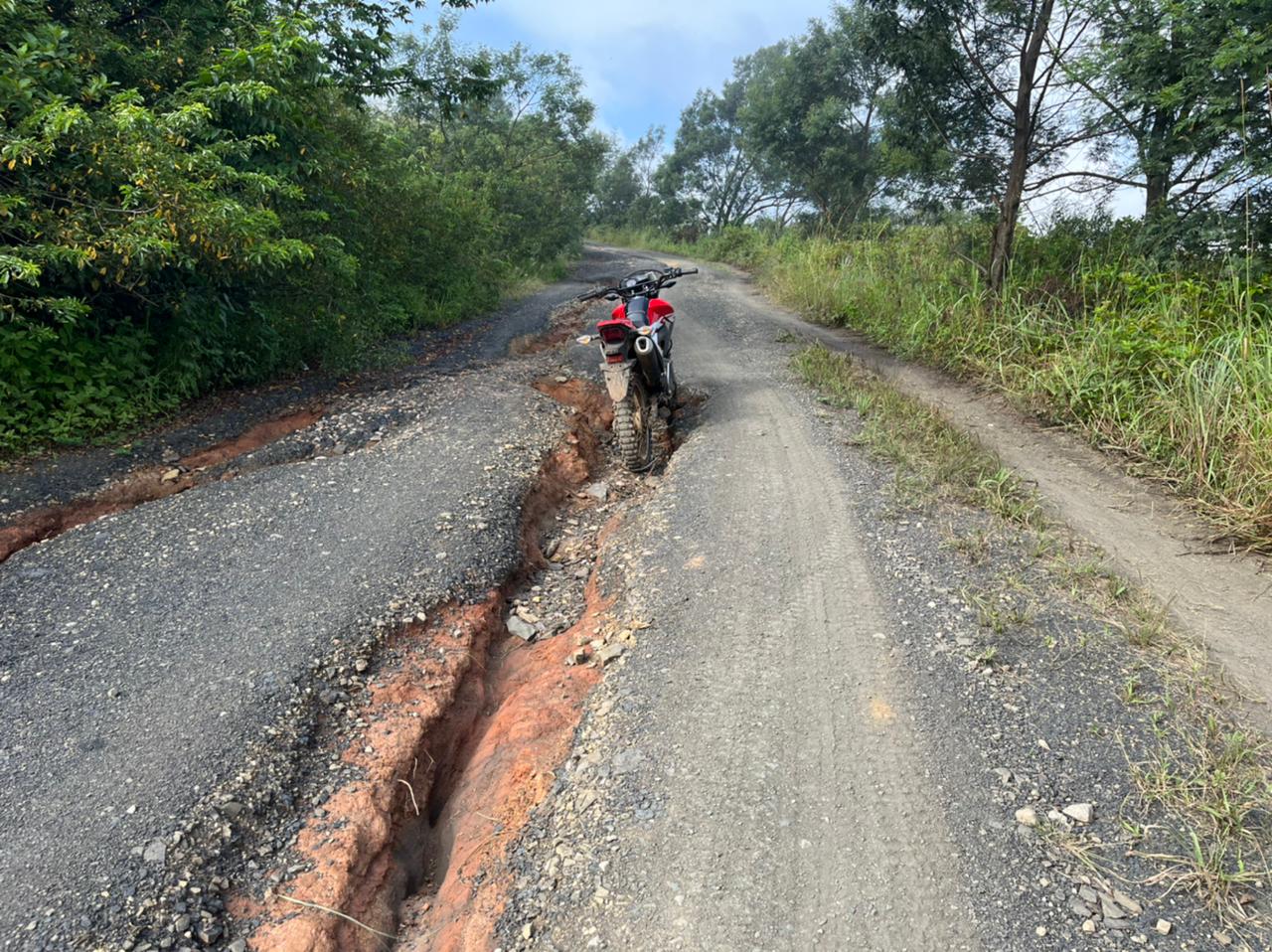 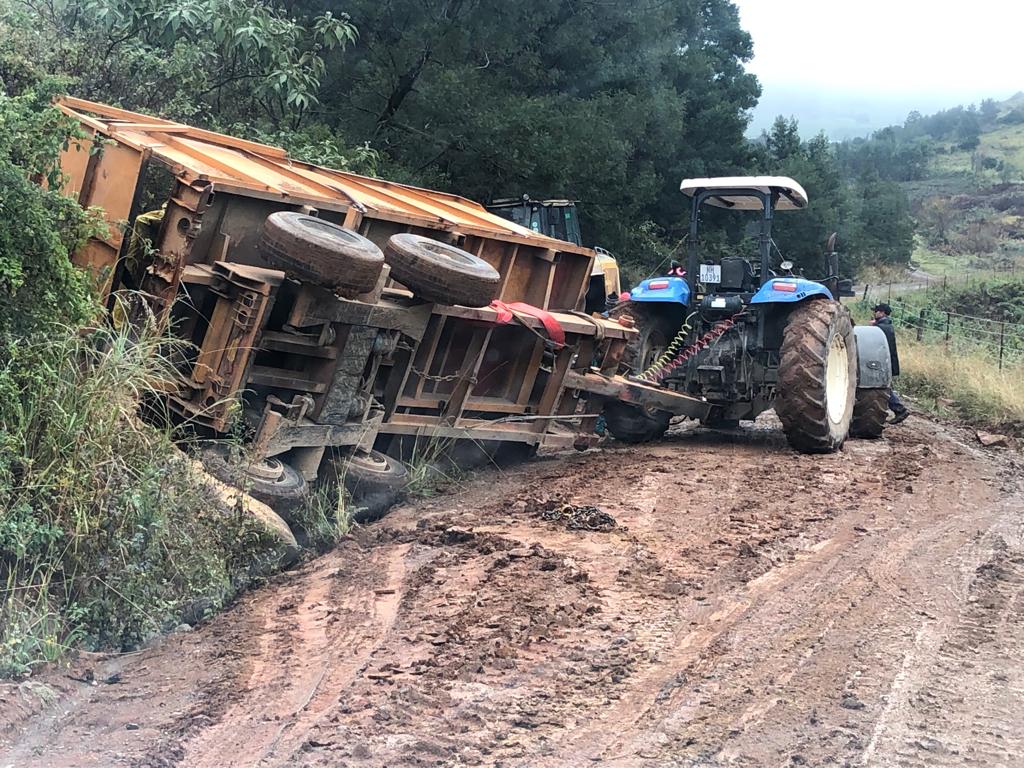 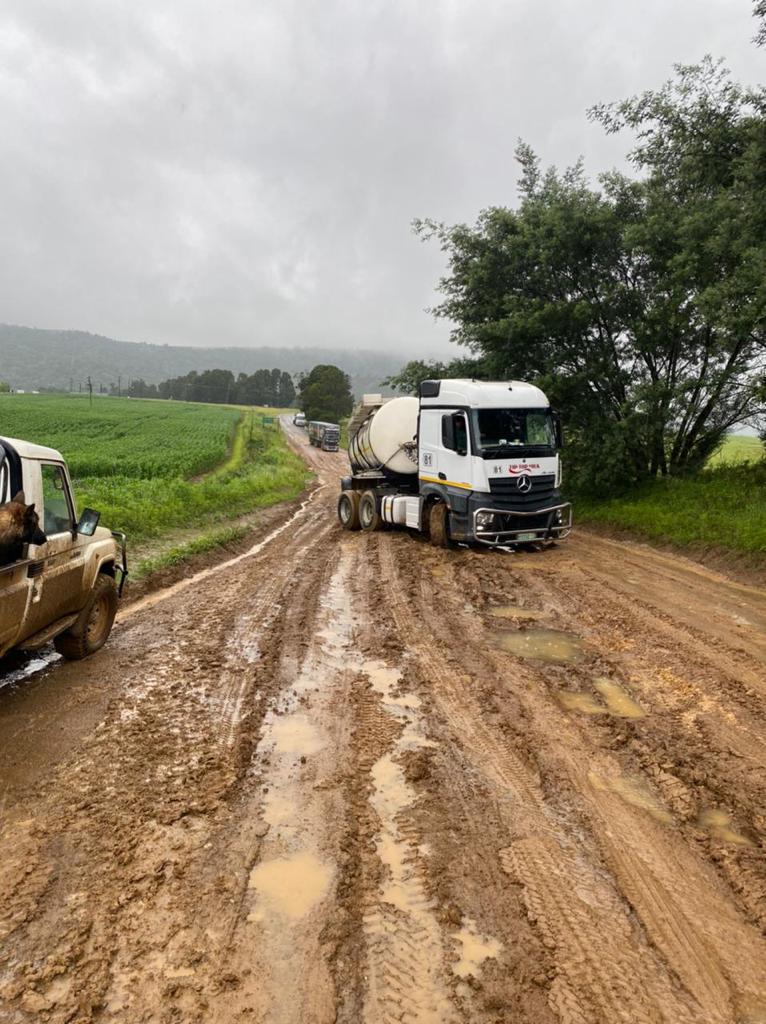 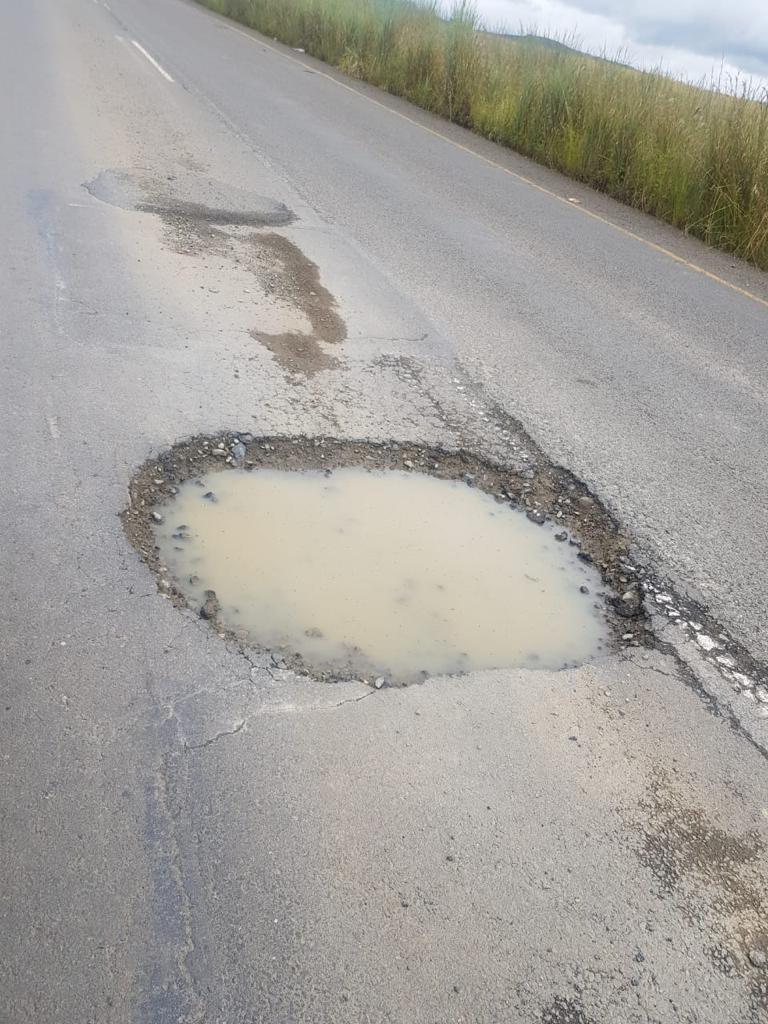