Food donations to the value of R5 million have been moved into rural towns and communities of KwaZulu-Natal, feeding more than 500 000 people, and ensuring food security for a further 300 000 in the upcoming weeks, through the work of the KZN Agricultural Union, Kwanalu, Agri SA and their partners following the recent unrest.

In response to the threat to food security in the province following the unrest in July, Kwanalu and Agri SA amalgamated resources with WeareSouthAfricans and their partners, ReMAX SA, One Logix, Toyota Knights, various Round Tables and Hino Pietermaritzburg, to bring in more than five tons of donated food from Gauteng, thirty-two tons of mielie meal donated by SenWes, four tons of food donated by Karino Farms Mpumalanga, through OrangeHearts (Citrus Growers Association), potatoes and onions from OneFarmShare (Hello Choice) and two tons of sugar from UCL Pty Ltd, amounting to a total of R5 million worth of food aid. 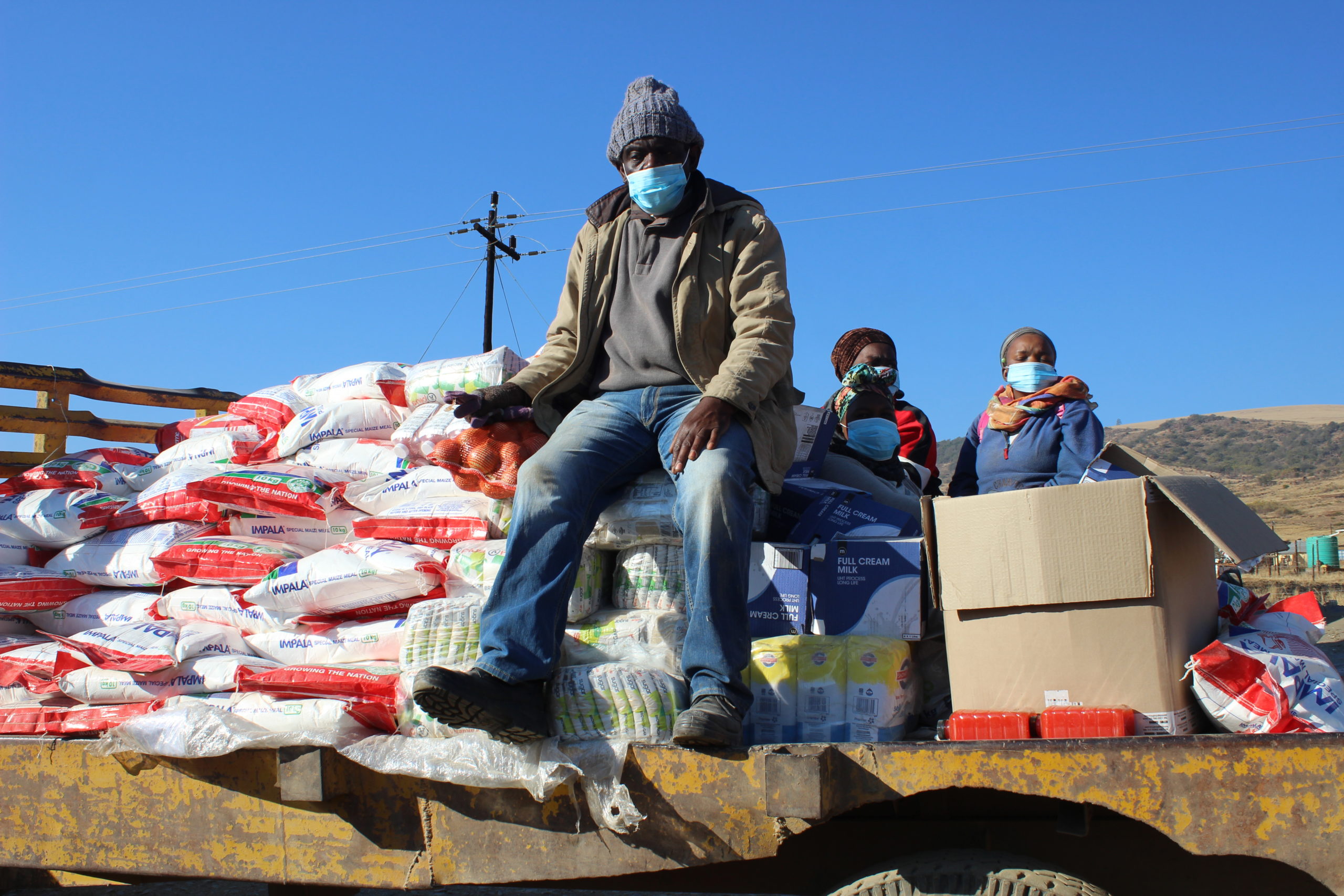 “Kwanalu has undertaken to restore value chains, address rural security and restore rural stability, on behalf of our members, to the rural communities surrounding our members’ businesses. Added to this, our leaders in these towns are advancing on ideas on strengthening civil society to achieve stability and to stop the decay of these critical towns across the province,” said CEO of Kwanalu, Sandy la Marque.

In response to the survey results, Kwanalu led a series of critical national interventions, together with Agri SA, to ensure that the impact on the province’s agricultural value chain, future food security and rural stability could be minimised as quickly as possible.

“It quickly emerged that out of the 31 rural towns hit by the unrest, there were ten vulnerable towns needing critical assistance immediately. Together with the Agri SA Disaster Relief Foundation, we put plans in place to provide humanitarian aid to the most vulnerable rural communities in our province,” said Dr Kathy Hurly, Kwanalu Project Manager.

“The resilience of the farming community and the spirit of philanthropy of our many partners, turned this disaster into an opportunity for assisting vulnerable communities resulting in a total of donations to the value of R5 million,” said Dr Hurly.

“Re-building the decimated rural towns is not going to be easy but it does provide an opportunity to review how rural towns operate and to identify how safety, security and stability can be strengthened. The unrest of July 2021 has shown that the functioning of rural towns is critical to the survival of thousands of people in the deep rural areas of KZN,” she said.

She continued that the affected towns are all dependent on external parties to provide their supplies including food, cash, and services. 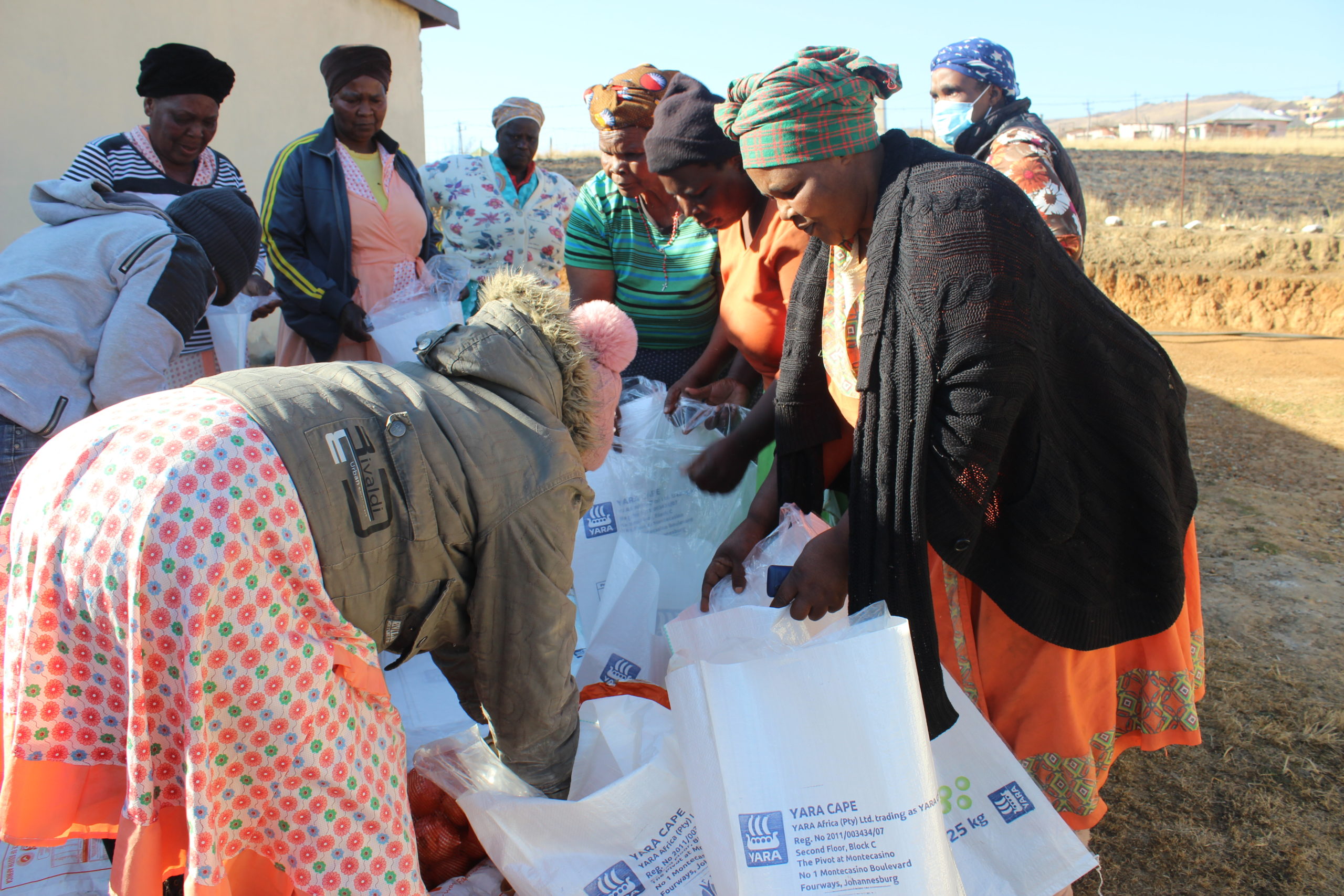 “This tragedy must be used to strengthen the independence of rural towns, that the businesses of the townships and towns be better integrated ensuring solidarity into the future and that where business opportunities exist that these be investigated and funded to provide the much-needed jobs in rural areas,” said Dr Hurly.

“Kwanalu has further developed a business plan aimed at supporting women and youth in rural businesses and entrepreneurship, and when training is combined with a business stimulus and business incubation, it can be used as a vehicle to reconstruct the 31 rural towns. Because it is aimed at the whole agriculture value chain, it can grow new farmers but more importantly provide a mechanism to link these farmers into local and new markets,” said Dr Hurly.