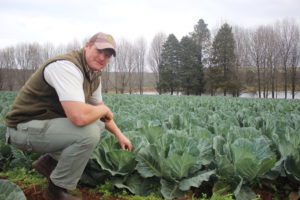 As a young farmer Lowe is blazing his own trail in agriculture by farming golden kiwifruit – a relatively unknown commercial farming commodity in the South African market. As such he has had to learn everything from scratch through extensive research.

On his win and on the future of farming in South Africa, Ross said: “The role of a young farmer in our economy is of huge importance in South Africa. We are the future of our country’s food security and safety and as the custodians of our land, we have to look after and cherish it for future generations. With no food, our economy will not flourish.”

Congratulating Ross on his win, Sandy said: “In Ross, we think we have a real winner – someone who is taking agriculture to the next level by exploring new opportunities – and we wish him the best of luck at the national competition!”